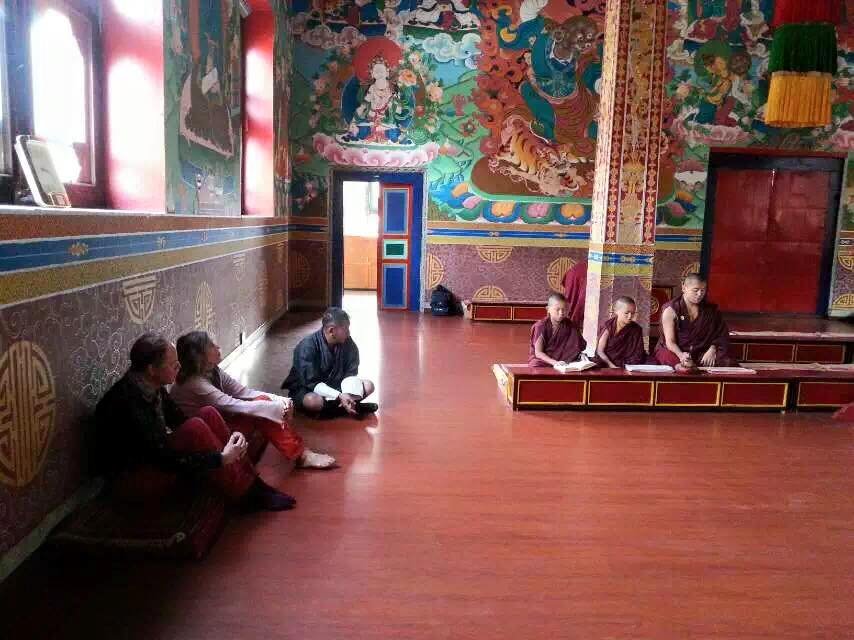 Tourism in Bhutan was privatised by the Royal Government of Bhutan in 1991 which adheres strongly to a policy of low volume, high value tourism. The tourism industry in Bhutan is founded on the principle of sustainability, meaning that tourism must be environmentally and ecologically friendly, socially and culturally acceptable and economically viable. The number of tourists visiting Bhutan is regulated to a manageable level because of the lack of infrastructure. The Royal Government of Bhutan recognizes that tourism is a world-wide phenomenon and an important means of achieving socioeconomic development particularly for developing countries like Bhutan. It also recognizes that tourism, in affording the opportunity to travel, can help in promoting understanding among peoples and building closer ties of friendship based on appreciation and respect for different cultures and lifestyles. Towards achieving this objective, the Royal Government, since inception of tourism in the year 1974, has adopted a very cautious approach to growth and development of the tourism industry in Bhutan. Landlocked Bhutan is roughly the size of Switzerland. It is bounded on the north and northwest by Tibet, with India nudging its remaining borders. Virtually the entire country is mountainous, peaking at 7554m (24,777ft). North to south it features three geographic regions; the high Himalayas of the north, the hills and valleys of the centre, and the foothills and plains of the south. Its great rivers helped sculpt its geography and their enormous potential for hydropower has helped shape the economy.