Trekking was the only way to reach the Dragon Kingdom until half-a-century ago. Beating the snow-winds of Tibetan cliffs, monks powered with mysterious chants trekked down the clouds-capped mountains into Bhutan, a kingdom roughly 10 percent larger than Switzerland. Indian merchants and colonial British political officers climbed up the narrow trekking routes from the southern plains as towering teak trees and still lakes provided cool shadows and quenched their thirst.

Much haven’t changed since then. Every trekker to Bhutan who chooses the relatively easy treks at an altitude of 3100 meters above sea-level or decide for adventurous heights of 5600 meters will pass yak-herders, rare medicinal plants, and rhododendron and edelweiss flowers. A Way to Bhutan Tours & Travels, thus, offers the most varied experiences.

Gliding by the world’s highest mountain, the Everest, Bhutan’s national airline will welcome you to the country’s only airport in Paro, a valley at an elevation of 7300 ft above sea level, carpeted with rare blue poppies and dotted with Tudor-like English homes.

Your trekking days will take you high into mountain tops believed to be residences of guardian deities. A Way to Bhutan Tours & Travels will take you to the unexplored borders of Tibet; known as the roof of the world. Trekking through central Bhutan and crossing mountain passes you will rest by clear-lakes that still hide rich treasures and will show burning butter lamps from its depths for believers.

As Bhutan’s Boeing carrier skims down one of the world’s most exciting runways, cheerful pony men, lots of laughter, little red-clad  monks, music of prayer wheels ringing from every valley, and treks rated the best on earth await you.

The Bhutanese trek along Gangkhar Phuensum, the highest unclimbed peak in the world has been rated one of the 10 best treks  by the British newspaper.

The Telegraph, along with the Mont Blanc trek in the Alps, and all-time trekker favorites such as the Inca  Trail, Kilimanjaro and New Zealand’s Milford. Cheese, chilies, and camping nights.

Though far away from the maddening rush of the metropolis you will not be far from the little indulgences a trekker needs. The camping gear, carried by ponies and belled-yaks, will contain all the essentials, from best quality sleeping bags, to powerful lanterns. As you sip butter-tea in the light of the fire, English-speaking Bhutanese travel guides will take you along the myths of the route you travelled: maybe a choreographed song of the mysterious yeti if you take the Yeti Trek along the only national park created to preserve the animal.

Experienced trekking cooks will make you feel at home in the wild forest with the dish of your choice served in fine crockery. They too are repository of stories, and ask them why Bhutanese can’t have a meal without chilies and cheese. They will tell stories, pouring you a cup of hot tea or soup in the camps making you feel home-away-from home. 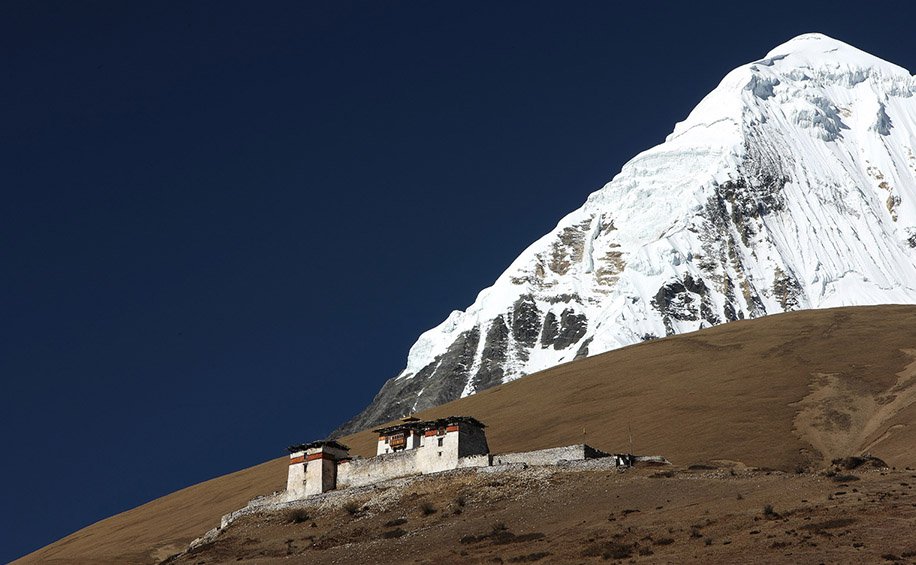 The three days short trek that will lead you through one of the most fascinating and sacred valleys of Bumthang and brings you the best to experience. Druk Path Trek is one of the most popular treks in Bhutan. It is a short and scenic trek with some great views and beautiful lakes. 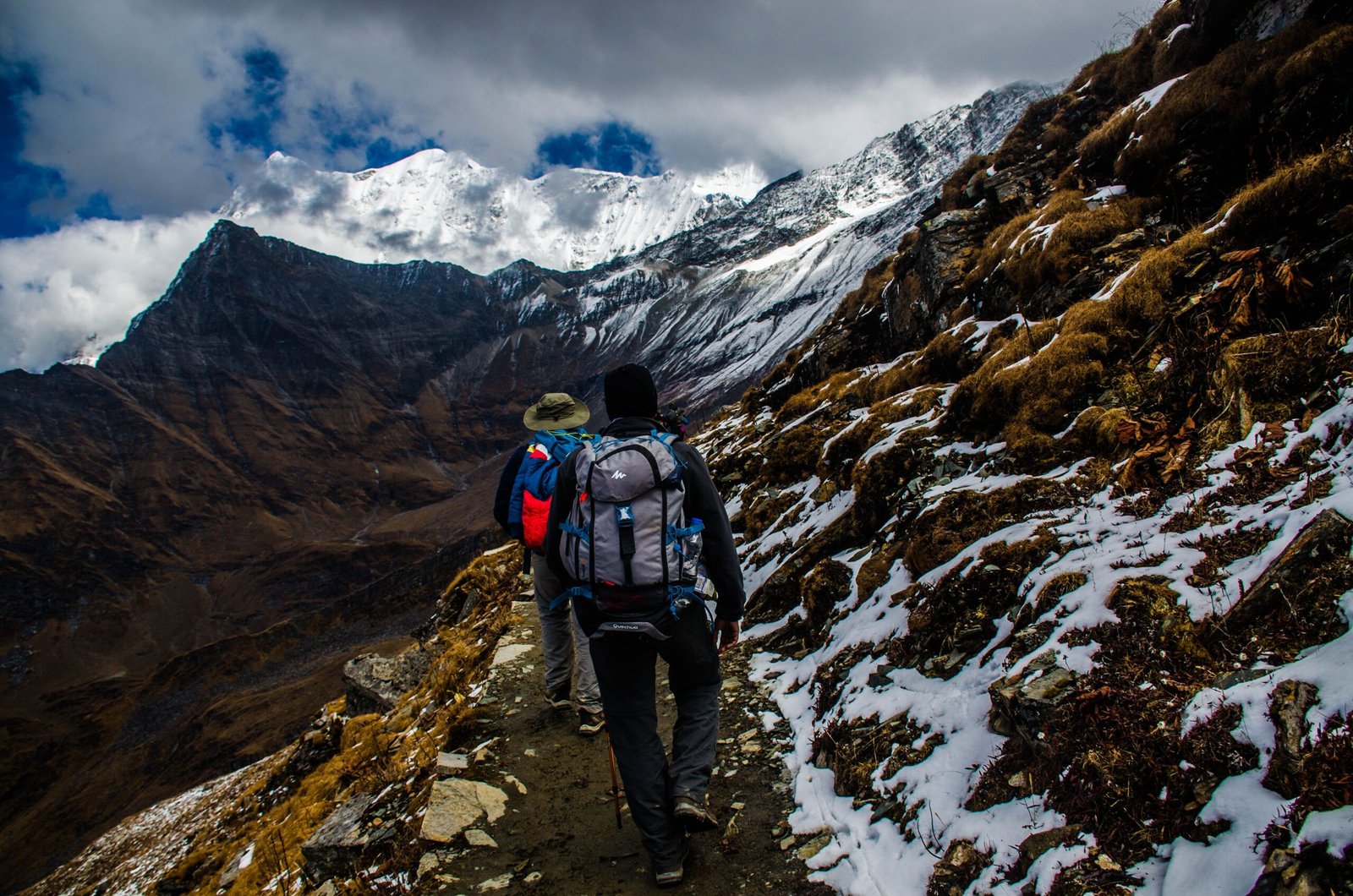 The 3-day trek begins from this beautiful valley, and takes you to visit several, remote villages, passing through meadow and forest. 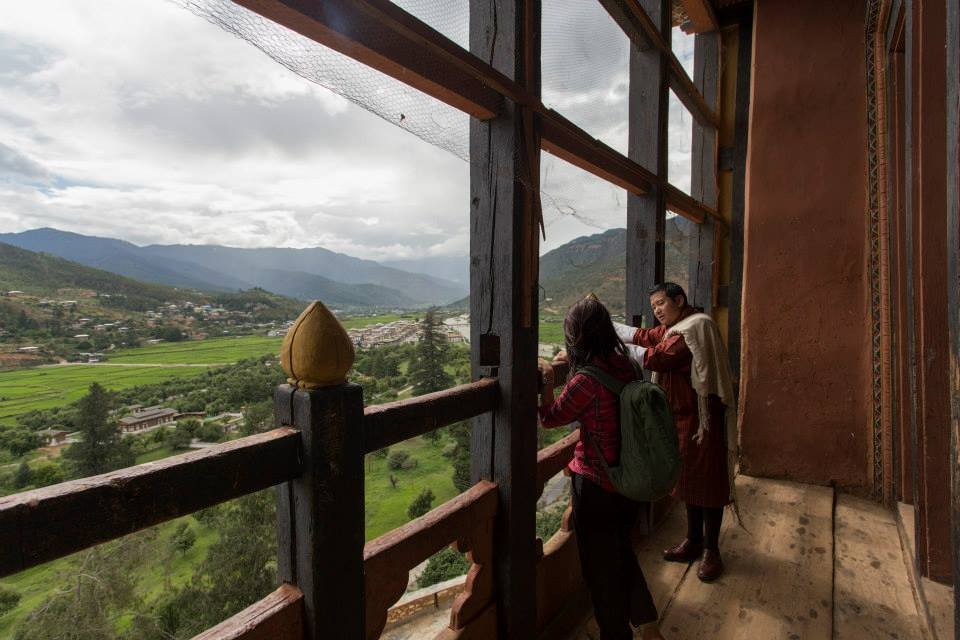 The main trade route livestock from Bumthang to Lhuntshi, rice the other way and old steps and guesthouse are visible along the way. 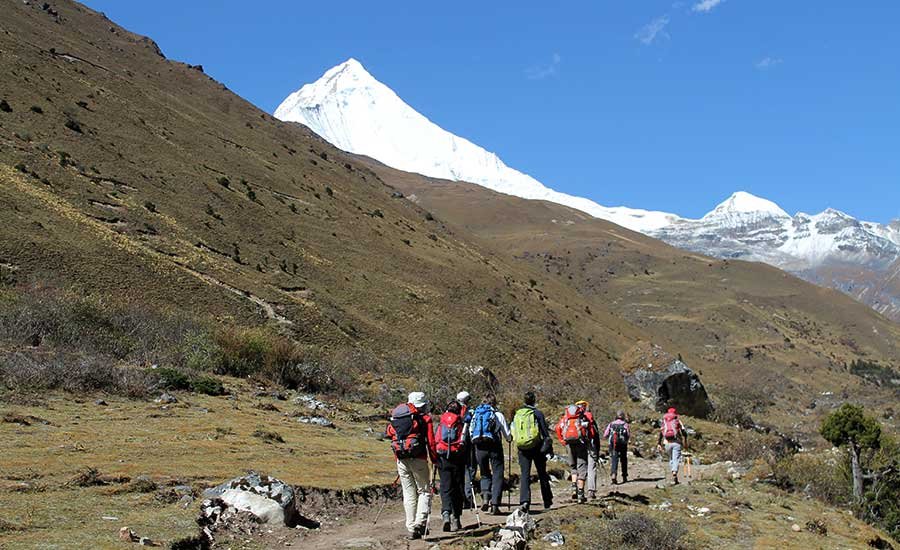 The snowman trek travels to the far isolated Lunana district and is widely believed to be one of the most difficult treks in the world. 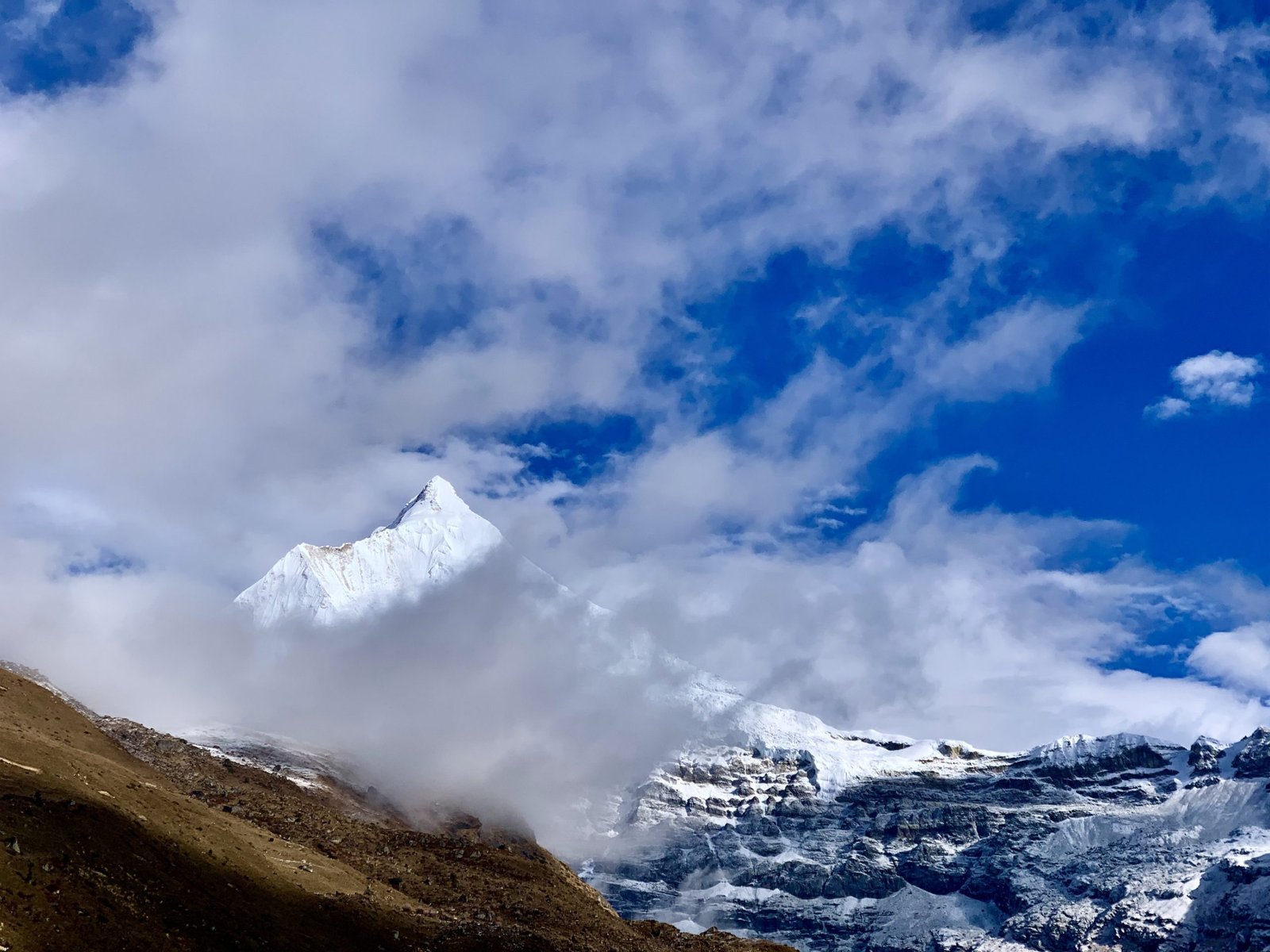